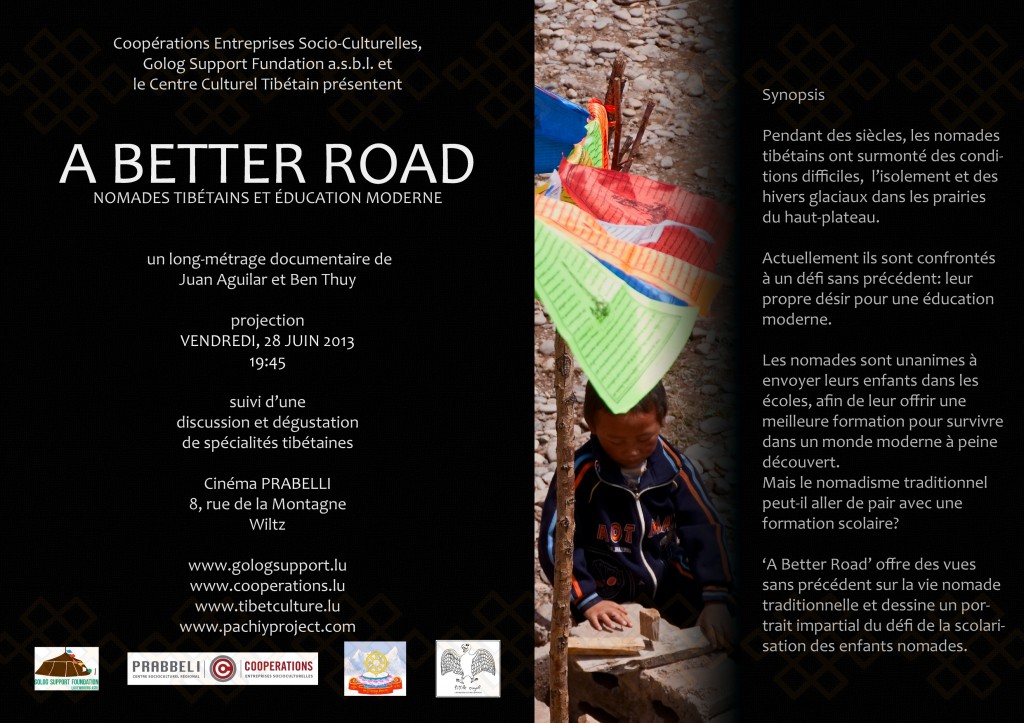 This was our third fund-raising event which we organized together with the Pachiy Project and the Tibetan Cultural Center. The main protagonist of the evening was Juan Aguilar, from the Pachiy Project and the director of a beautiful documentary called a Better Road, describing the life of Tibetan Nomads and the challenges they face. Around 40 people came to watch the documentary. The GSF made a short presentation of the Gabde hospital project before the movie started and after the film people bought 10-Euro tickets for which they got a bowl of vegetable soup and momos. The food (200 momos!) was cooked by Kunkjit, a Tibetan cook, who had been working the whole afternoon together with Eva and Lucie in the local kitchen which was kindly put at our disposal by Cooperations Entreprise Socio-Culturelle. Eva sponsored the ingredients for the food so we actually raised 400 Euros. Half of the money raised went to the Pachiy project. We had the help of some wonderful friends who not only helped with the making of the meal but also stayed on to wash the dishes and clean up the kitchen. 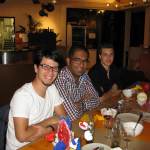 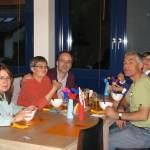 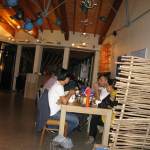