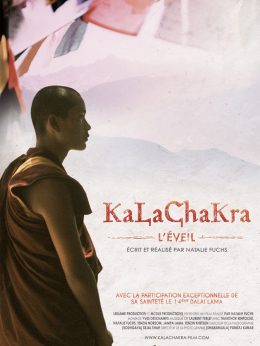 “Kalachakra – l’éveil”  is a documentary feature film directed by Natalie Fuchs and it was released in September 2017.

Immersed in the colorful and vibrant setting of Dharamsala, India, the woman and 3 other individuals from very different backgrounds come together to face their deepest fears as they approach the transformational power of the Kalachakra initiation. Through this film, we enter and discover an ancient and yet unknown dimension where death meets life, a dimension which changes someone forever.

Part of the profit will go to the Golog Support Foundation. 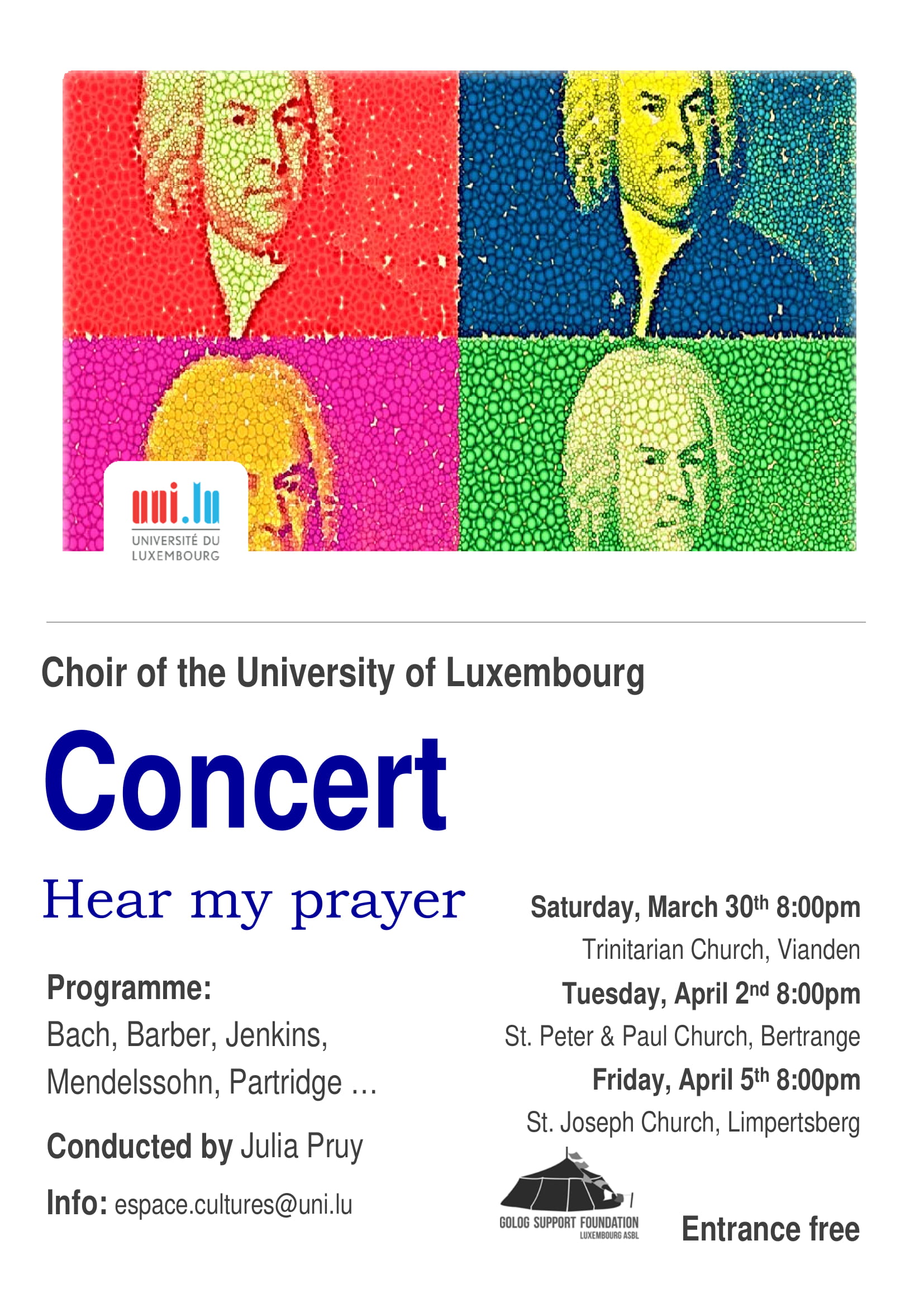 The Luxembourg University Choir has organized 3 concerts entitled ‘Hear my prayer’ and will perform pieces by Bach, Barber, Jenkins, Mendelssohn. Entrance is free.

Donations from all 3 concerts will go to Golog Support Foundation. See you there! 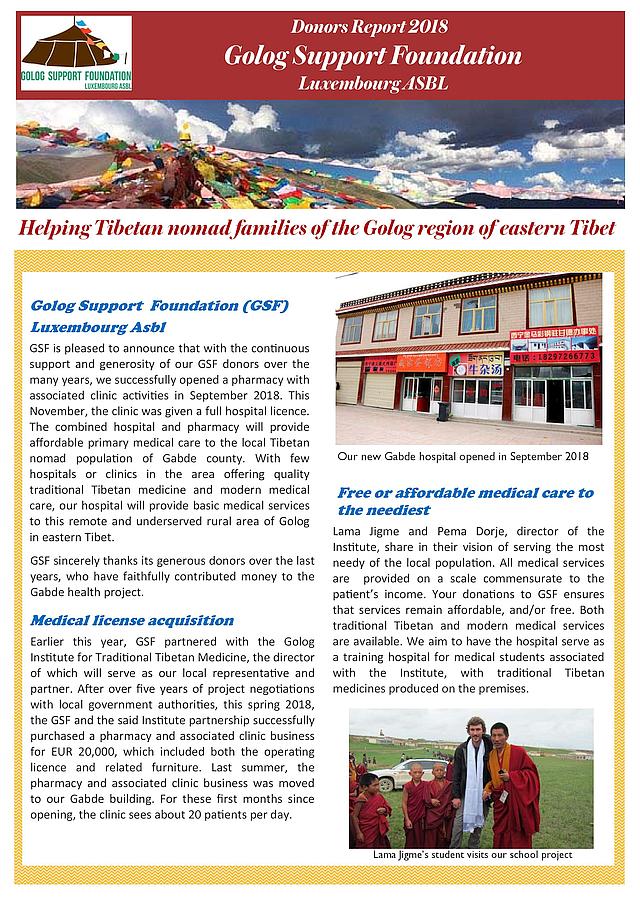 On Friday, 4 July, 2014, the Centre Culturel Tibétain hosted a fundraiser in Differdange, Luxembourg, to help raise funds for the Golog Support Foundation. The event, co-hosted by Miami University’s Dolibois European Center at the Château de Differdange, featured traditional Tibetan nomadic songs and musical performances by Tibetan singers Kalsang and Aren Dolma, and highlighted the rural development projects currently being supported by the Golog Support Foundation, in the Golog region of Eastern Tibet.

Lama Jigme Namgyal and board members of the Golog Foundation presented the health clinic and hospital projects, and education and child fund projects currently underway. Audience members were able to enjoy the photos, videos, and written accounts of the Golog Foundation’s projects that were taken by journalist Shaya Laughlin on her recent trip to the Golog region from May 2014. Auspicious Tibetan prayer flags welcomed visitors to the Château; a Tibetan nomadic tent was set-up in the garden grounds; traditional Tibetan tea was served to all guests.

This was the fifth fundraiser held by the Golog Support Foundation, the second held in 2014. Over 40 people were in attendance and 900 euros was raised. All proceeds from the event will be used to support the expansion of the Golog hospital, which includes the purchase of additional medical equipment and salaries for clinic staff, as well as expanded financial support for the child fund, which supports the schooling and boarding of children from poor nomadic families.

The evening closed with a joyful celebration and birthday cake in honor of His Holiness the Dalai Lama’s 79th birthday.

An account of the event was featured in the German edition of the Luxembourger Wort newspaper on 9 July, 2014.